Ginkgo is the second oldest living species of tree in the world, and has been used in traditional Chinese medicine for millennia to increase memory and vitality. More recently, western studies have shown promise in increasing memory retention as well as treating dementia and Alzheimer’s. Ginkgo is also known in modern medicine as a powerful aid in blood circulation. 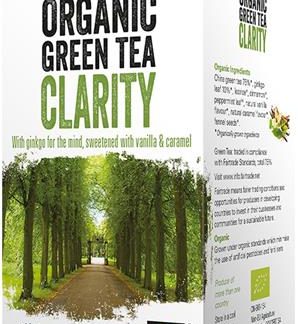